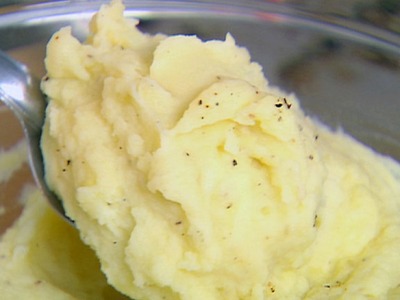 You’ve always been a picky eater. So have I. You don’t like vegetables. Neither do I. You’ve been known to freak out at the sight of food you don’t recognize. As have I. It’s not hard to see what your problem is because goodness knows I suffer from the same condition.

We, my dear, are picky eaters.

But here’s the thing. At some point, we just have to get over it. I should have been working on this from the very beginning, but when you melted down over a jar of baby peas at the aquarium back in Okinawa as hundreds of Japanese mothers looked at me in horror, I was more than happy to throw those peas out if it meant you would stop screaming. And, wow, I understood why you didn’t want to eat them — they were disgusting!

Now that you’re older, though, I see that it was folly on my part to give in back then. I’ve had to adapt as an adult to a normal diet, even though I cringe at times to eat salads and (ugh) green vegetables. But I do it because it’s the right thing to do. We can’t live on processed foods and sugar. How I wish we could! But we just can’t. And I know I’ve made the whole process of adapting harder on you because I didn’t see it through at the very beginning. I’m so sorry.

I told you today as you wailed over the plight of being forced to eat mashed potatoes (which are, as far as vegetables go, super tasty!) that it’s better to learn to eat now at six years old than at twenty-six years old. When you can sit down at any restaurant anywhere (even the jungles of Vietnam, I tell you) and eat whatever you find on the menu, you’ll thank me. Sure, you’ll still probably prefer a good cheese pizza over fine food, but at least you’ll be able to eat a vegetable without gagging.