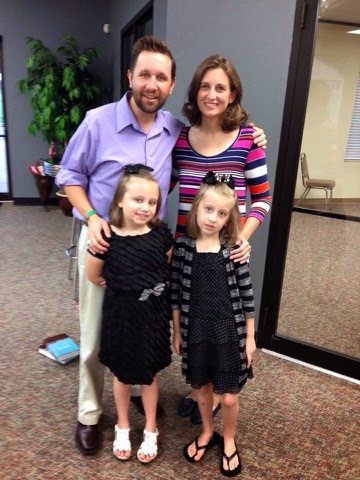 Once upon a time, Easter wasn’t that big of a deal.

One thought on “Surviving Easter… and More!”