I don’t know why, but 34 sounds really old. Older than 33, at least. As I told Wes last week, even God Himself only lived 33 years on this earth, so to be past the age that Jesus ever saw? Kinda makes you feel old, y’all. Oh, and Wes’s compassionate response to this logic? “So… are you going to need to buy a car to get over this midlife crisis or what?” My response? “Midlife crisis? You really think I’m going to live to be 68? This may not even be MIDLIFE! I may be PAST THAT!”

However, last week, which shall henceforth be known as the week before 34, was not without some exciting happenings… 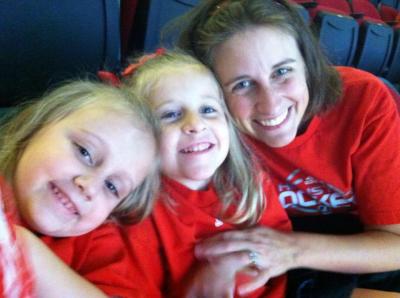 Wes, Ana, Emma, and I went to watch the Rockets play the Knicks here in Houston. Wes told me beforehand that this likely wouldn’t be pretty, which I had already assumed. Color us shocked when the Rockets mopped the floor with the Knicks! As Ana said, “We got 130 points!” While this was not as exciting as the last game we saw, which was so close that it went into overtime, it was still pretty great. You know, since we actually won this one. I can finally die content, now that I’ve been to a game where a professional Houston team has WON. (Seriously, first time ever, y’all.) 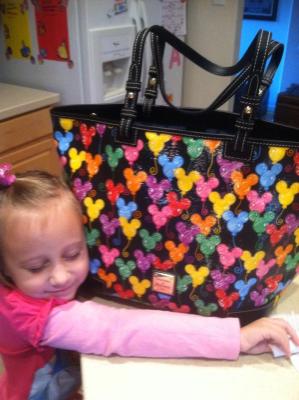 I told Wes, back when he was being his rude self about my midlife crisis (and when he made the mistake of telling me that he thought I was already 34 and was turning 35 — yeah, really), that I didn’t need a car… but I would appreciate a new purse. A girl can never have too many Disney purses, you know. He was good to point me to the computer, where I picked it out and got him to push the purchase button. Happy birthday to me! (And Ana has already claimed all of my Disney purses as her inheritance. I know she’ll enjoy them, you know, ten years from now when I’ve kicked the bucket.) 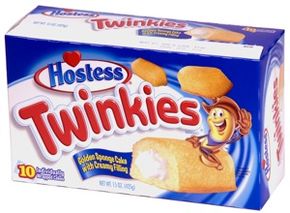 Twinkies are gone forever. That’s right — I have outlived Twinkies. I wasn’t sure that I wanted to live in a world without them last week and went on a late night shopping hunt with Wes where we tried to find what was left of them at SIX different places here in Pasadena and only found Hostess HoHos. (Which are NOT Twinkies.) No more Twinkies! What will we do!?! I was in a panic for a full day until Wes picked up some Little Debbie “Cloud Cakes” which are, essentially, the same thing as Twinkies. Whew! 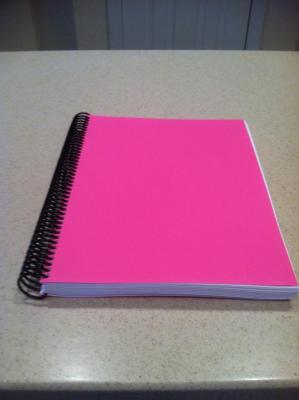 And I wrote a book. I started it back in Okinawa when I had two tiny babies to take care of (because I really had the time to write back then, right?), have worked on it now and then since, but really put all my efforts towards it this fall while the girls have been at school. I’m letting four close family members read and edit it for me right now, and I really don’t know where it will go from here. But I’m glad to finally be able to say that for once, I DID something, instead of just sitting around saying that I would do it one day. Which is good, because at my advanced age? I just may not have too many “one day”s left, you know?!

Hope your week is off to a great start…