Recently, our girls have fallen in love with a new princess. You know that I have nothing against Disney and nothing against princesses, so I was as eager as they were to see just what Sofia the First was all about. 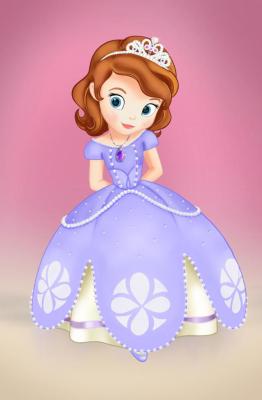 Now, I’m not naive enough to think that there aren’t subtle messages that all of the princesses have been teaching our children for generations and generations. While we look at the cartoons as adults and say “they’re just cartoons,” our children are actually picking up some significant worldviews from what they’re watching. And the princesses? Have taught my girls a few lessons, some of which are good, some of which are not so good. 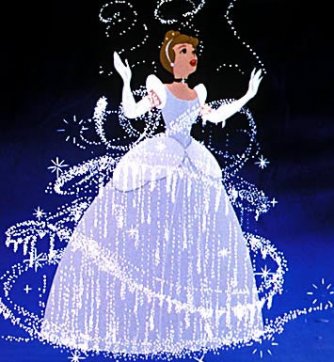 Cinderella taught them that it’s good to work hard, to hope for the best, to have a dream… and to be just charming and beautiful enough that they can win a man by midnight who can save them from all of life’s troubles. (Just as long as their feet are tiny and feminine.)

Snow White taught them that it’s okay to believe that “someday my prince will come,” but that life is life, so while you’re waiting for that prince to figure out where you are, you may just have to play den mother to seven little men who are more like children than adults, honestly. (Sigh. Woman’s work is never done.) 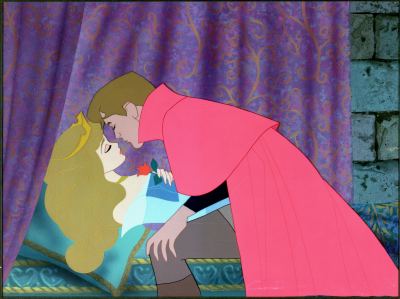 Sleeping Beauty taught them that you can just take a nap and leave the man to figure out all the details. (Or that, if you aren’t beautiful enough, you can certainly invest your time into becoming the most evil of all villains… but that you’ll still get killed in the end, despite your cool ability to turn yourself into a dragon.)

But those were the old days of princesses. NOW, princesses are taking care of business themselves!

Ariel was my generation’s princess, and while she was headstrong and smart and creative and (alas) more beautiful than all the other mermaids, even she was reduced to using her looks and, as Ursula pointed out, her “body language” to catch a man who frankly knew next to nothing about her before pledging his undying love to her… and then he killed the strongest woman in the story. (This is a theme, y’all!) 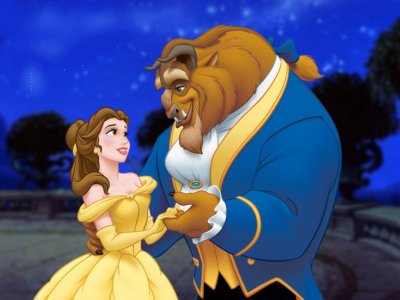 And then? Then, we got Belle. And for the first time? We got a prince who wasn’t perfect. In fact, he was a BEAST. Literally! And his only saving grace was sweet, kind, and generous Belle, who saw the good in him despite all the outward signs of dysfunction. And though they said it couldn’t be done, that you couldn’t change a man, SHE CHANGED THAT MAN. And made him a handsome prince in the process. Win, win! 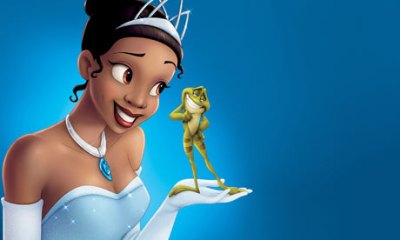 The first princess of my girls’ generation has been Tiana, who taught them to get by on hard work and family values… and to not get sidetracked by things like love and silly boys. And who could blame her for feeling that way, since the only boy anywhere near her in the entire story was useless and didn’t even know the first thing about being in a kitchen, which for Tiana, was EVERYTHING? Sure, she learned a few things along the way about how she was a little too narrow-minded and wasn’t always pursuing the most important things, but in the end, it was Naveen working in HER kitchen, and she? Saved him because it was only the kiss of a princess that would break the spell. 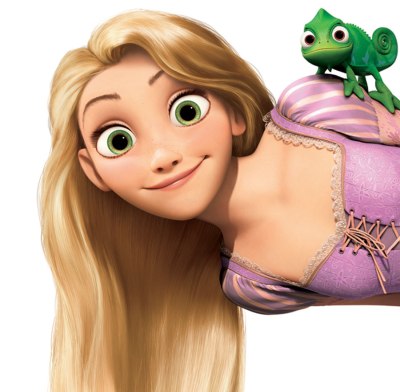 Then, there was Rapunzel. Oh, Rapunzel. I know that the folks at Disney were trying really, REALLY hard to make the newest princess movie more appealing to boys, so they gave us Flynn Rider. Who is dashing and handsome enough but who is an unapologetic felon who explains away his crimes with a tragic backstory, making the fact that he stole from Rapunzel’s own parents a forgivable offense. And he spends most of the movie playing on Rapunzel’s own naivete and innocence, even though she’s pulling his biscuits out of the fire over and over and over again. 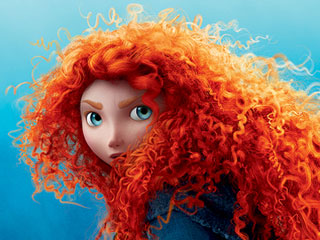 And finally? We have Merida. There was so much about this movie that was so good. And then? There were the idiot men. Merida was clearly the best heir in the bunch, her mother was the one to save her in the end (not her father or any of the men present), and the triumphant ending was a celebration that no one had to marry anyone. (And it was a good thing, because her options? Went from bad to worse.) Wow! We’ve come a long way from Cinderella!

Like I said, though, I LOVE Disney movies, and I LOVE princess movies. And I’ve been excited to see what Sofia would be like. Would she harken back to the old princesses, or would she be one of the new school of princesses?

The first episode I watched was entitled “Just One of the Princes.” The premise of the plot was simply this — Sofia wanted to join a sports team that was just for boys. I didn’t catch the end of the episode, but I’m assuming that she made the team and everyone was soundly reprimanded for thinking that boys and girls should play on separate teams, especially when Sofia was likely a much better athlete than any of the boys. (Is this how it ended?)

While I appreciate that our culture is getting away from the idea that women need to be rescued by men and that a woman is unsatisfied and incomplete until she’s married, I’m a little uncomfortable that we’ve swung so far the OTHER direction — in making men out to be buffoons, in devaluing marriage, and in teaching our daughters that apart from simple anatomy, they’re really no different than boys. In our quest to elevate the status of women, we’re equalizing the sexes to such a point that men aren’t men and women? Almost have to be men to be considered modern and enlightened.

Have I said too much?

I’m curious to know what you think. Where is the balance between Cinderella and Merida? And how do we teach our girls how to be Biblical women in a world that teaches them that they’d be better off being “just one of the princes”?